I Tried It QUICK CASH Method To Earn +$600 This WEEK! Make Money Online For Beginners 2022 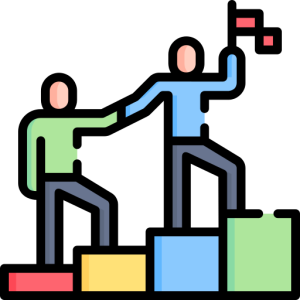 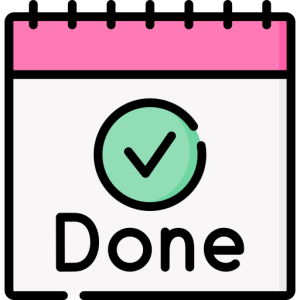 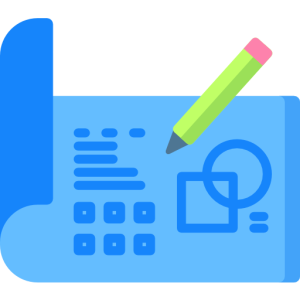 In this episode of I Tried It, I try a Method by Incognito money where he says, you can earn $600 plus per week with a simple make money online for beginners tutorial. So watch this entire video to learn how much money I made if I made money, the pros and cons of this method, and potentially a better opportunity.

Hello, my name’s Alten God with Austin god bull.com. I create content to actually help you make money and not just to put money into my own pocket. And if you want to be added to this, Simply reply or comment on below with your city, state, province, country, and I’ll get you pinned. So what we’re gonna do in this video, as I mentioned, is I’m going to, uh, give you my results of trying this opportunity.

I’m gonna give you a quick overview of what this 13 minute video is all about. We’re gonna talk about the good, the bad, the ugly, and potentially a better opportunity. So let’s go ahead and get right into it. As I mentioned this video by Incognito Money. It was uploaded two weeks ago. It says, quick Cash Method to earn $600 plus this week.

Make money online for beginners. So basically what he’s gonna do is he’s going to have you sign up for five CPA Affiliate Marketing. You’re gonna earn between 15 and $30 per sale, and you are going to place ads on Craigslist. That is basically the entire 13 minute video. So I just saved you about 13 minutes.

Let’s talk about some of the issues that I have with. Video. First and foremost, he wants you to set up SEO services for local businesses. In fact, inside of this video, which was pretty cool, it actually gives you a template or script to follow. And so what you’re gonna do is you are going to place ads on Craigslist for SEO services, and you are going to refer those people over to FI and you’re gonna earn affiliate commissions.

The first thing that didn’t really make sense to me with this method was simply that if you are going to do this, Why not make more money with arbitrage? This is called services arbitrage. So for example, with this method that he mentions, you could earn maybe 50, 30, a hundred dollars at most per client.

However, if you do SEO services, you can see here on this website the average SEO cost between 100 and $250 an hour. SEO costs often range between $2,510,000 per month. So why not list these service? And you start your own business. And then you could arbitrage it out to somebody over on Fiber or Philippines or wherever.

So, Kind of the myth part of it. Um, the good is I haven’t really seen this around. I’m sure that if I watch five more YouTube videos, I’ll see this offer again and again and again, but, Overall, I don’t know that this is going to work. So what I did the other day, it was Sunday morning, I went and followed all of the steps.

You can see here that I paid $5 for one posting, and down here you can actually see the link to the ad. Now this is where it gets very, very, very interesting what he recommends in his video. Is to place this ad over in New York. I wanted to be completely different from everyone else. I went to the other side of the country who did LA and the San Fernando Valley.

So let’s go ahead and take a look at the ad after it was placed, after I spent my five bucks. Boom. As you can see here, this post was flagged for removal. So how much money did I make from this $0 because I actually lost $5 on this opportunity. As you can see here, this posting was flagged for removal. If we take a look and figure out why, uh, flag postings that comply with maybe reposted, uh, millions are flagged and removed nearly all of which violate the CL terms of use.

So this is important to understand and to note. Every website has terms of service or terms of use. What unfortunately not a lot of YouTube channels will talk about. You wanna make sure that you are complying with terms of service and terms of use. For example, personal example, when I first got started with affiliate marketing, I earned my first $130 with Quora and Blue Host.

And the way that I did it, I followed a, a major YouTuber. That’s how I, I got started. I followed a large YouTuber. He said, go get your affiliate link from Blue Host and go answer a bunch of questions over on Cora and then put in your affiliate link. And I did the exact, that exact thing and a few hours later, I actually received emails from Cora saying that my post violated their terms of service or terms of use.

This is a very important step that you can’t skip over when you’re watching these YouTube videos. Even when you watch my videos, make sure that you’re going out and doing the research. And looking at the terms of service and the terms of use, because you don’t want to violate those. For example, in this example, I lost five bucks.

It’s only $5. But still, if you’re spending time, energy, money, effort, trying to get these different side hustles and opportunities to work, you don’t want to be wasting your time or your money. And that’s what happened in this instance. So does this work? The answer is no, because obviously you can see my account was flagged as, uh, you know, against the terms of service.

You want to make sure that you are doing whatever it takes to comply with these standards. You don’t want to be kicked off of these platforms and have to start from scratch. It is very important when you’re listening to the gurus over on YouTube, when you’re listening to people that are telling you easy, simple, quick cash ways to make money online.

And so while it may work temporarily, it’s not gonna work for much longer. Same goes with YouTube. We saw recently YouTube started demonetizing rain videos. They started demonetizing the Reddit videos where people are just using robotic. That’s considered low quality content. And as a marketplace, as a website that makes money from the users, it doesn’t want to be saddled with so much low quality content.

So if you’re going to do this, there is a right way to do it. First. I would, um, I would actually maybe include more information than just what he had on there. Um, I would be honest about what your business does. I would have a little bit more information, like I said, uh, but this opportunity, I don’t think is a great one at all.

They might need a logo created. So you could refer people using your affiliate link to fiber for logos. They might want a website set up or landing pages created. Um, or you know, maybe even. A blog or something along those lines. Fiber can be a great place to earn affiliate commissions if you do it the right way.

And like I said there, I think there’s a bunch of problems with this method that I, I watch and I tried, uh, again, I do these videos. To help you sift through the BS because I spent a lot of time, a lot of money, a lot of energy, and a lot of frustration trying to get these quick cash methods, the fast side hustle methods.

Um, the quick cash method videos that I would watch over and over and over again, oftentimes they didn’t work. And so what I’m trying to get you to, Is to realize that the only way for you to be successful online in 2022 and 2023 is to start creating content that is valuable and that is helpful. In my video yesterday that I talked about affiliate marketing is easy.

I showed you how you could start from scratch as a complete beginner and start getting traction and start building a follow. And making and earning affiliate commissions. It really isn’t that difficult when you follow the method that I talked about in yesterday’s video. So watch that video yesterday because it shows you literally step by step.

It takes you by the hand how to get started. But back to this video, this video doesn’t work. Okay? Even if you look at the comment section, one of the things that people say is that, Hey, you didn’t mention that it would cost $5. Someone else said that they had an issue with their, their, their posting being suspended.

Okay, and that’s how you know that some of these aren’t as clear cut, aren’t as easy as it seems. This one makes you believe that you could earn $600 this week. I actually lost $5 on it. Watch this video next because YouTube says it’s going to help you grow your online business. 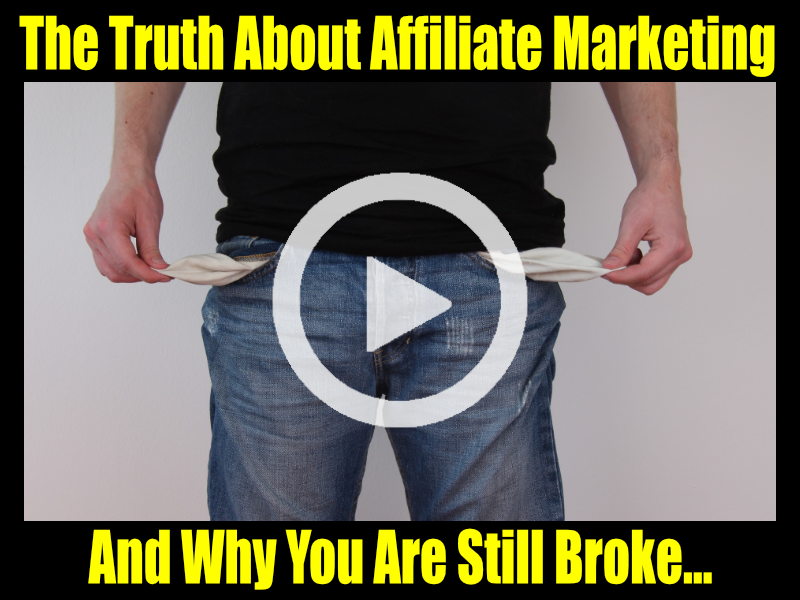 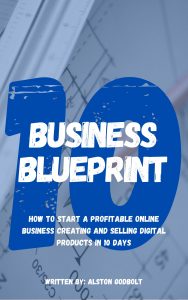